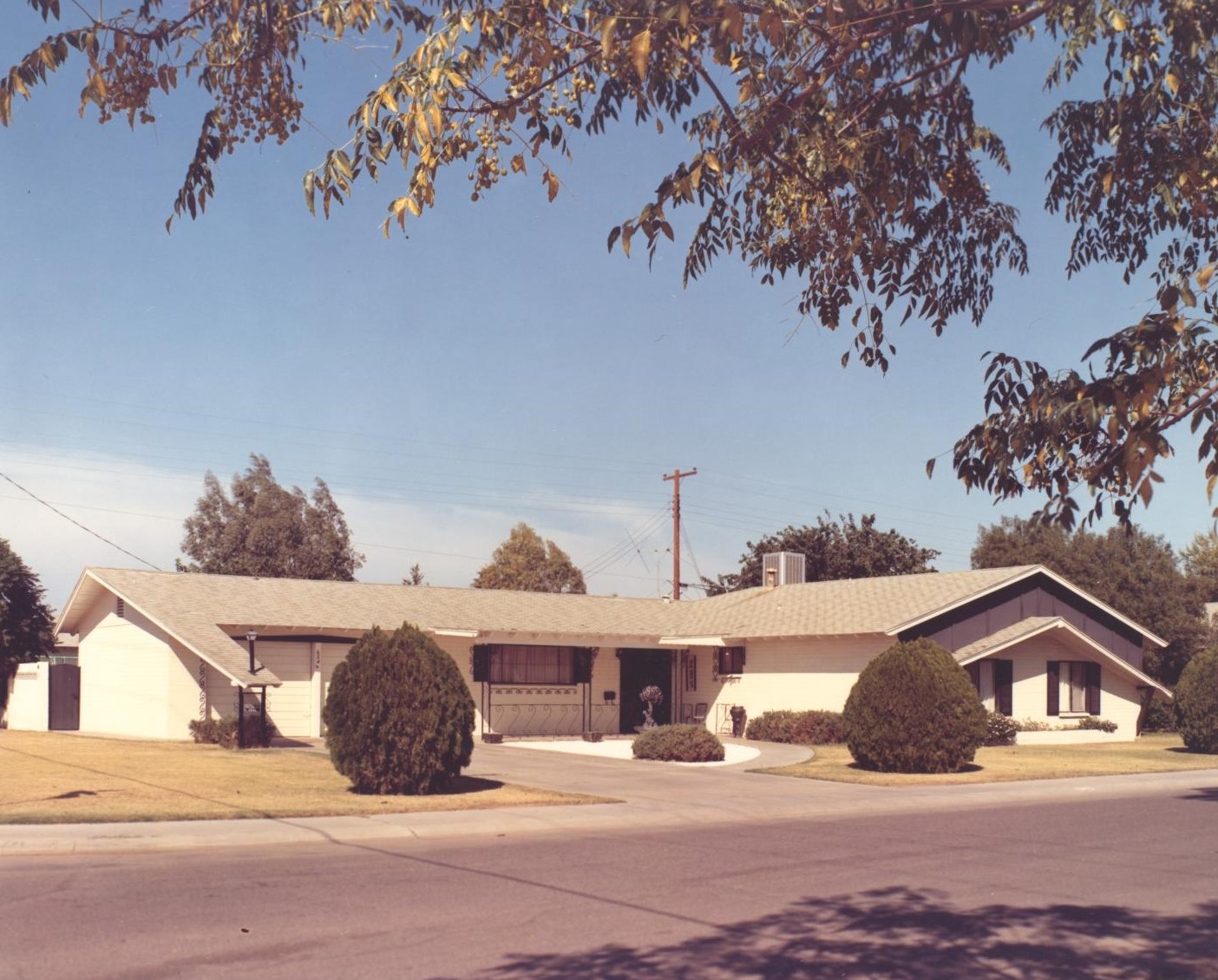 John F. Long was an iconic homebuilder in mid-century Phoenix, who pioneered the concept of a family-oriented master-planned community. He hadn’t planned on becoming a builder of affordable post-World War II single-family homes, but he was quite knowledgeable about construction, and in 1949 he started to build a first house for himself and his wife Mary. Before he could move into it, however, someone approached him and asked if the house was for sale. Five more times the same scenario occurred. After he had built six houses that were sold to others, he realized that a business was about to be born.

He built a subdivision with about 20 homes, by purchasing lots with revolving credit. But he envisioned a community with all of the amenities homeowners would want nearby---parks, retail, schools and religious congregations. In 1954, he established Maryvale, named after his wife. The community now stretches from about 35th Avenue west to 91st Avenue and from I-10 north to Camelback Road. Over nearly four decades, more than 30,000 homes were built in the community, many equipped with innovations ahead of their time, such as water-saving devices, manufactured roof trusses, and solar electric panels.

In 1960, John F. Long Homes expanded to other locations, with subdivisions in Moon Valley at 19th Avenue and Thunderbird, in Paradise Valley at 32nd Street and Shea and 40th Street and Thunderbird, all in Phoenix. At those locations, another 8,000 homes were built. In 1984, John was inducted into the National Housing Hall of Fame in Washington D.C.

It was a true family business. Son Jacob (Jake) and daughters Manya and Shirley all had some involvement in the business. “We were anxious and eager to be involved,” said Jake. “From the time we learned to walk, my dad had us doing something in the business,” he mused. Jake even appeared in television commercials for John F. Long Homes when he was about 10 years old. Right out of high school, he started working in the business full-time, “and I haven’t stopped since,” he said. Today, he is the general partner for the company. His father passed away in 2008.

John F. Long Homes flourished for 40 years. In 1990, the company closed its homebuilding operation and focused on its retail and commercial projects in the West Valley.